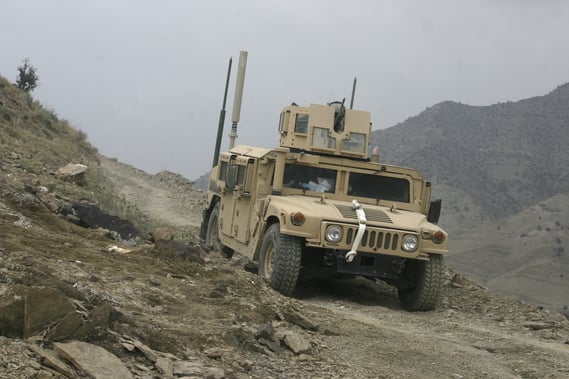 Figure 1: SOSA’s standardized approach will make it possible to get mission-critical technology into service faster.

MOSA and SOSA: A Primer

In 2019, the Army, Navy, and Air Force came together in an effort to move toward a more standardized approach to defense development. The Modular Open Systems Approach, or MOSA, was developed to create less friction in sharing information across technology platforms so development of mission-critical weapon systems could happen faster and more economically. Under the MOSA umbrella is SOSA, the collaborative industry effort initiated in 2015 with the goal of developing an open systems architecture that can be applied to radar, EO/IR, SIGINT, EW and communications applications. SOSA has contemplated the key architectural components needed when building a radio solution, from the antenna connector all the way to the application interface, and presents a unified view of how these hardware and software components interface with each other. If you’re a prime contractor in the defense business and your radios aren’t aligned with SOSA guidelines, you’re going to lose the race before getting started.

The SOSA Consortium, which is hosted by The Open Group, has adopted existing standards wherever possible to meet their requirements. On the hardware side, sensors need to conform to a specific hardware plug-in card profile (PICP), which is based on a subset of the OpenVPX standard (VITA65). Each profile defines the electrical/mechanical interface for the hardware card to maximize modularity and interoperability. These cards plug into a backplane providing a common interconnect between all cards in the system.  A high level system view depicting the typical hardware/system entities in a SOSA-aligned solution is shown in Figure 2. 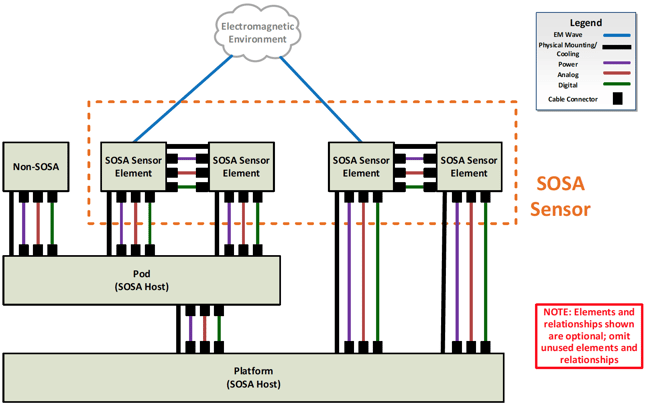 SOSA also leverages the Modular Open RF Architecture, or MORA, standard to implement both RF receiver and RF transmitter aperture modules that serves as the baseline software framework. This framework then can be used to configure and control RF modules as well as transport data between hardware components using a subset of the VITA49.2 standard. MORA was originally developed as part of the Army’s VICTORY architecture, used to define the integration of electronics into military ground vehicles. The MORA simplified functional perspective block diagram is shown in Figure 3. 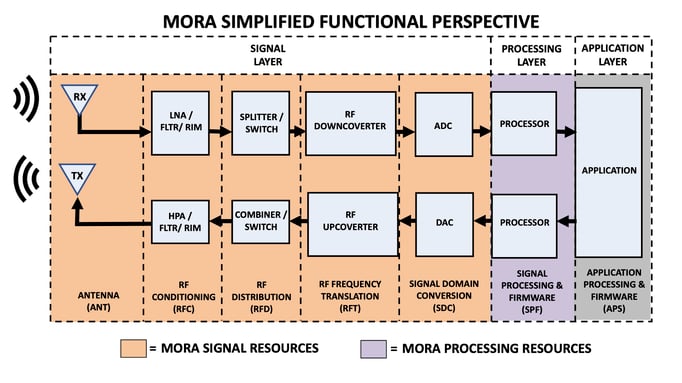 SOSA-Aligned Systems and the Future of Defense Development

Given the desire of the Army, Navy, and Air Force to modernize weapons systems during the next several years, interest in the SOSA standard is high across the industry. SDR cards based on OpenVPX make the most of open architectures such as SOSA and can be implemented as part of an overall architecture where modularity and serviceability are key factors. These cards will be key enablers to rapidly support the warfighter's requirements in signals intelligence (SIGINT), electronics warfare (EW), communications, and radar in the coming years.

Version 1.0 of the SOSA specification is expected to be approved in the second half of 2020. In anticipation of the standard’s ratification, plug-fests are taking place to test out hardware/software interoperability between vendors. In addition, there is a push to establish compliance testing centers to help vendors ensure their hardware/software offerings are compliant with the SOSA specification once finalized.

Companies are beginning to introduce SOSA-aligned systems and modules to the market in preparation for version 1.0 of the standard. Epiq Solutions joined the SOSA Consortium in 2019, with a focus on leveraging our standards-based approach to SDR development that lead the way in size, weight, low power consumption, and overall integration. Our Sidekiq X4 4x4 MIMO RF transceiver card is a reflection of this philosophy, compliant with the VITA 57.1 FPGA Mezzanine Card (FMC) standard. A complete SOSA-aligned solution consisting of Sidekiq X4 plus FPGA carrier card is available from Epiq, providing a complete antenna-to-bits module in a single 1” pitch 3U VPX card. This solution brings high levels of RF integration to developers so they can focus on their applications instead of developing their own RF modules. With an open API and an easy-to-use development kit, we’ve armed our customers to get up and running very quickly.

SOSA will open up opportunities for defense contractors to compete for more projects, and help vendors provide systems that are on-mission, on-budget, and on-time, while bringing new levels of innovation to the space. Over the course of 2020, we will be covering SOSA-specific topics here, including diving into the evolving VITA 67.3 antenna interface standard as well as data transport standards including 40 GbE, 100 GbE, and PCIe.

We are committed to helping DoD organizations deliver small, powerful radio solutions to their warfighters with our Sidekiq line of high performance SDRs for rugged environments.